0
was successfully added to your cart.
Category

Thank you to our whole team, but especially Pippa & Zack – we are proud to have such prestigious clients and a team that is capable of fulfilling their high standards and requirements.

By YPI | News
Dr Victoria (Turner) Todd, Managing Director & Chief Scientist & Ian Todd, Managing Director from Ocean Science Consulting (OSC) are delighted to announce that they have appointed Pippa Nicholas from YachtProjects International as the Project Manager for their survey vessel “Thor of Valhalla”.
In 2018, OSC acquired the second-hand patrol-class vessel and the following is an account of Thors’ story (some of it – we are still investigating), from its origins in Norway to its current home UK, and adventures along the way.
In 1989, the vessel was built by a naval architect called Ola Lilloe Olsen at Brodrene Aa Eikefjord Marine AS in Norway, under order from a company called Vaaga Ambulance Service in the Lofoten islands. Originally named ‘Svein Magne’, the vessel was 22m long, equipped with two Detroit 16V92 diesel main engines, and had a top speed of 44 knots.
Svein Magne commenced life as an ambulance boat in Kabelvag, where it was said to be one of the fastest ambulance boats at that time.
In 1993, Svein Magne was bought by a company south of Bergen, which renamed the vessel to ‘Gurto Cuana Vale’, and assigned the vessel to the NORAD project in Namibia, to serve as a training vessel for the coastguard. The stern was lengthened by 2 m to increase fuel capacity.
In 1999, Gurto Cuana Vale returned to Norway, where it was renamed ‘Riko’, and was relatively inactive until 2002, when the vessel was purchased by Smit (now part of Boskalis) and returned to Eikefjord AS Marine, which added 2 m to the vessel’s midsection.
Prior to joining OSC, the vessel was stationed at Holyhead in Wales, and operated under the name “Smit Tamar” – which was subsequently shortened to “Tamar” – as a fast patrol boat, and finally for RAF, Royal Navy and coastguard training.
Thor is currently under a major refit in a shipyard in Spain. The work is extensive and it will take around a year to complete.
Thors’ future will be a multi-purpose survey vessel and workboat adapted for various uses including marine mammal and seabird surveys, environmental sampling, ROV surveys, crew transfer, guard vessel duties & dive surveys.
Victoria and Ian are excited to be working with Pippa and her extensive team to complete Thor to a high standard and in the style he deserves.
https://www.osc.co.uk/
https://www.osc.co.uk/services/charter-vessels/
https://yachtprojects.net/

After a great deal of hard work, we are proud to announce that we; YachtProjects International are officially Cyber Essentials, IASME Governance, and GDPR certified!

These security standards demonstrate the high standard of information security we strive to uphold. In today’s ever more connected world, we must secure our business operations to better service our clients and partners.
Thanks to Riela Cyber, the IASME certified body that assured our compliance and provided support throughout the assessment.
This makes us really stand out from our competitors and provide assurance to all of our clients and suppliers.
0 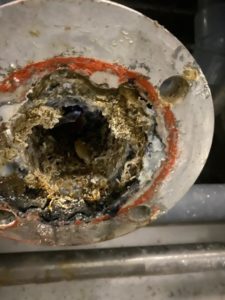 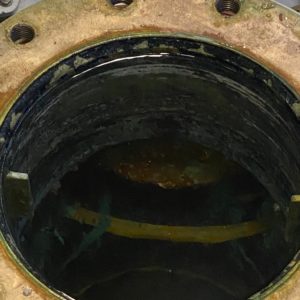 Ultrasonic antifouling systems – how it works

YachtProjects International is pleased to announce that they are now a Dealer for Ultraguard – Ultrasonic Antifouling Solutions for the Commercial Marine Industry.

Clients of both companies have enjoyed many years of faultless service. YachtProjects Internationals’ clients will benefit by having yet another world-class product available under the same banner they know and respect.

The companies’ ethos compliment each other as both are passionate about providing world-class products and fast, efficient service. We both are always ready to answer questions and tackle whatever challenge our diverse client base can find for us. Flexibility and the open mind to find a solution for a given challenge means we are well versed in streamlining a new build or retrofit, finding products that compliment each other in the engine room and that are all leaders in their respective fields.

Ultraguard Ultrasonic Antifouling Solutions use pulses of ultrasonic sound at specific frequencies to induce a resonance response in the surface to be protected. This causes the surface to vibrate slightly creating a sub-optimal environment, which prevents the larvae from attaching to and colonising the surface. Keeping a ships’ hull free of marine growth in this manner drastically reduces drag on the hull. This reduces fuel consumption, greenhouse gas emissions and ultimately reduces the vessel’s operating costs.

YachtProjects International have taken on the role of Sales, Service and parts supply for FCI Watermakers in the UK and Europe.

Clients of both companies have enjoyed many years of faultless service, FCI customers can now benefit from faster response and service in Europe and YachtProjects clients will benefit by having yet another world class product available under the same banner they know and respect.

The companies ethos compliment each other as both are passionate about providing world class products and fast, efficient service. We both are always ready to answer questions and tackle whatever challenge our diverse client base can find for us.

Flexibility and the open mind to find a solution for a given challenge means we are well versed in streamlining a new build or
retrofit , finding products that compliment each other in the engine room and that are all leaders in their respective fields. The FCI range of plants can make from 200 to 264,000 gallons a day and the addition of in house spot free components complete the solution. 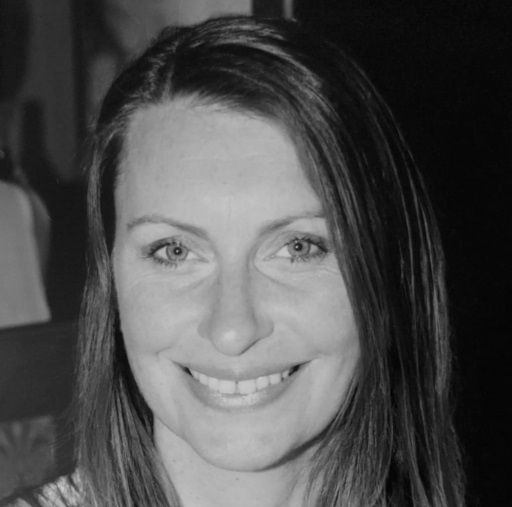 Based in Orlando, Karen is on the doorstep of the yachting community in Florida as well as being at the gateway in the USA of the largest Hospitality community. Karen will be joining as our new US Sales Manager.

Her background of front line retail sales experience, leading to sales team management in the UK and more recently in two major theme parks in the USA as well her professional yet fun, “get it done”, personality make her the ideal link between our products and the end user. She has taken to the Marine sector like a duck to water.